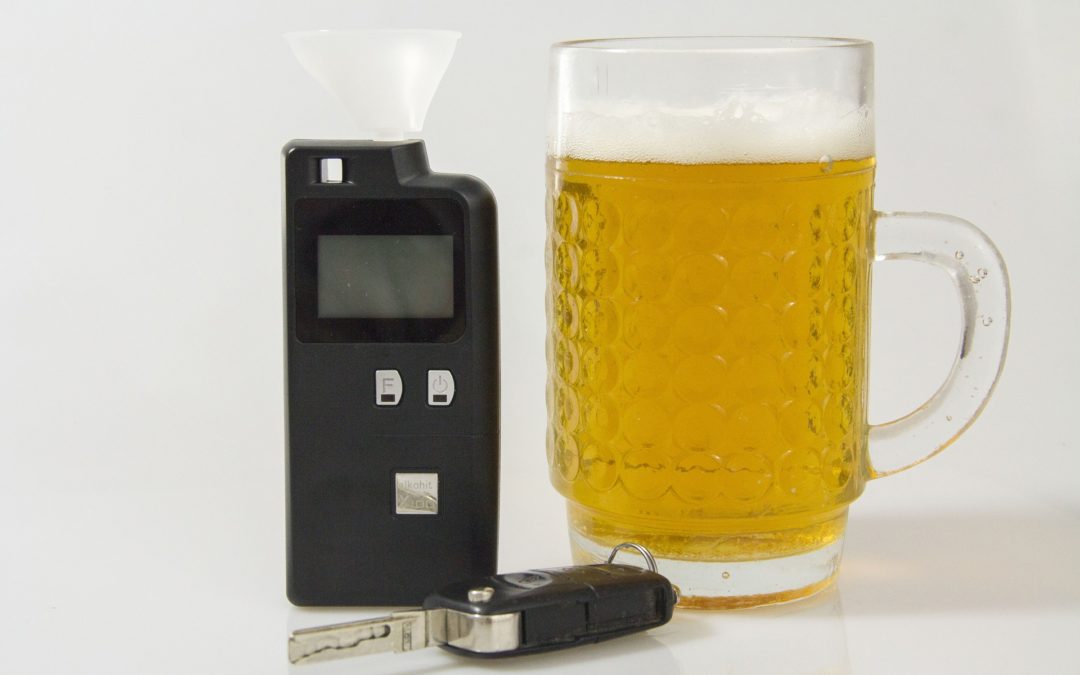 Q: Should I take a Breathalyzer test at a DUI stop?

The short answer is “probably,” but you do have options. Some drivers believe a misconception that if they refuse to take a Breathalyzer test, then they cannot be convicted of a DUI. The thought behind this misguided belief is that police must know your blood alcohol concentration (BAC) to prove that you were driving under the influence. In fact, Mississippi has both a statute that outlaws driving at a certain BAC percentage and a statute known as “common law DUI,” which does not require the police to know your BAC.

The legal BAC limits are explained in Mississippi Code Annotated § 63-11-30(1)(d) and the common law DUI rule is found in section (1)(a) of the same statute. It simply states, “it is unlawful for a person to drive or otherwise operate a vehicle within this state if the person is under the influence of intoxicating liquor…”

Police may submit any legally obtained evidence to prove a common law DUI. This could include the smell of alcohol coming from the vehicle, the driver’s behavior and speech, the presence of alcohol containers and their location in the vehicle, just to name a few. In a 2009 case called Knight v. State, the Court of Appeals of Mississippi confirmed that refusal to take a Breathalyzer test can be used in court as evidence of drunk driving.

Mississippi has an “implied consent rule,” which basically means that by driving on the state’s roads, you have already consented to take a chemical test whenever an officer has a reasonable belief that you are driving under the influence. Because of this rule, refusal to take a chemical test not only looks suspicious to police, but it could also lead to suspension of your driver’s license. That said, the implied consent statute requires a driver to consent to a test of their “breath, blood, or urine.” There may be situations in which a driver should request an alternate chemical test, as blood and urine tests are often more accurate than roadside breath tests. 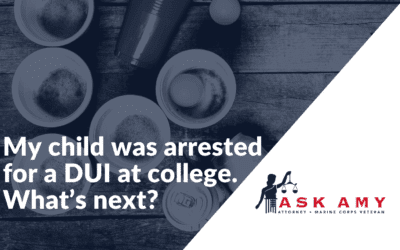 My child was arrested for a DUI at college. What’s next?

Sending a child to college is one of the most exciting yet terrifying things a parent can do. Possibly for the first time, you are trusting your child to make important decisions about their health and safety without your supervision. With this new freedom and... 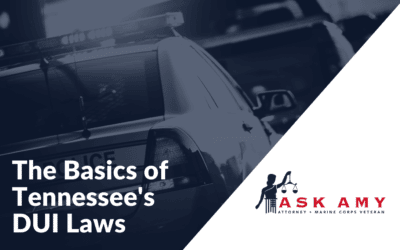 The Basics of Tennessee’s DUI Laws

In addition to posing fatal risk to drivers and passengers, driving under the influence of alcohol or other substances can be an immense legal issue for those who have been arrested. Convictions can lead to fines, license restrictions and jail time. This article... 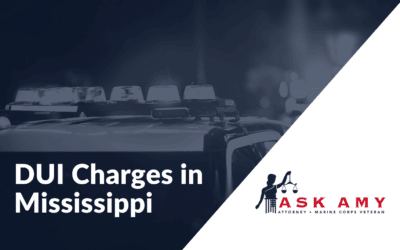 How to Fight DUI Charges When Arrested in Mississippi