The Basics of Tennessee’s DUI Laws

In addition to posing fatal risk to drivers and passengers, driving under the influence of alcohol or other substances can be an immense legal issue for those who have been arrested. Convictions can lead to fines, license restrictions and jail time.

This article answers common questions about Tennessee’s approach to defining and punishing DUIs.

How does Tennessee law define driving under the influence?

These numbers, however, are only a baseline. Because blood alcohol content can depend on a driver’s sex, body size or the type of alcohol they consumed, it is possible to be convicted of “per se DUI” if the person’s driving is impaired but they are below the legal limit. An individual can also be charged for DUI if they are under the influence of another intoxicant or controlled substance, including marijuana and other drugs. 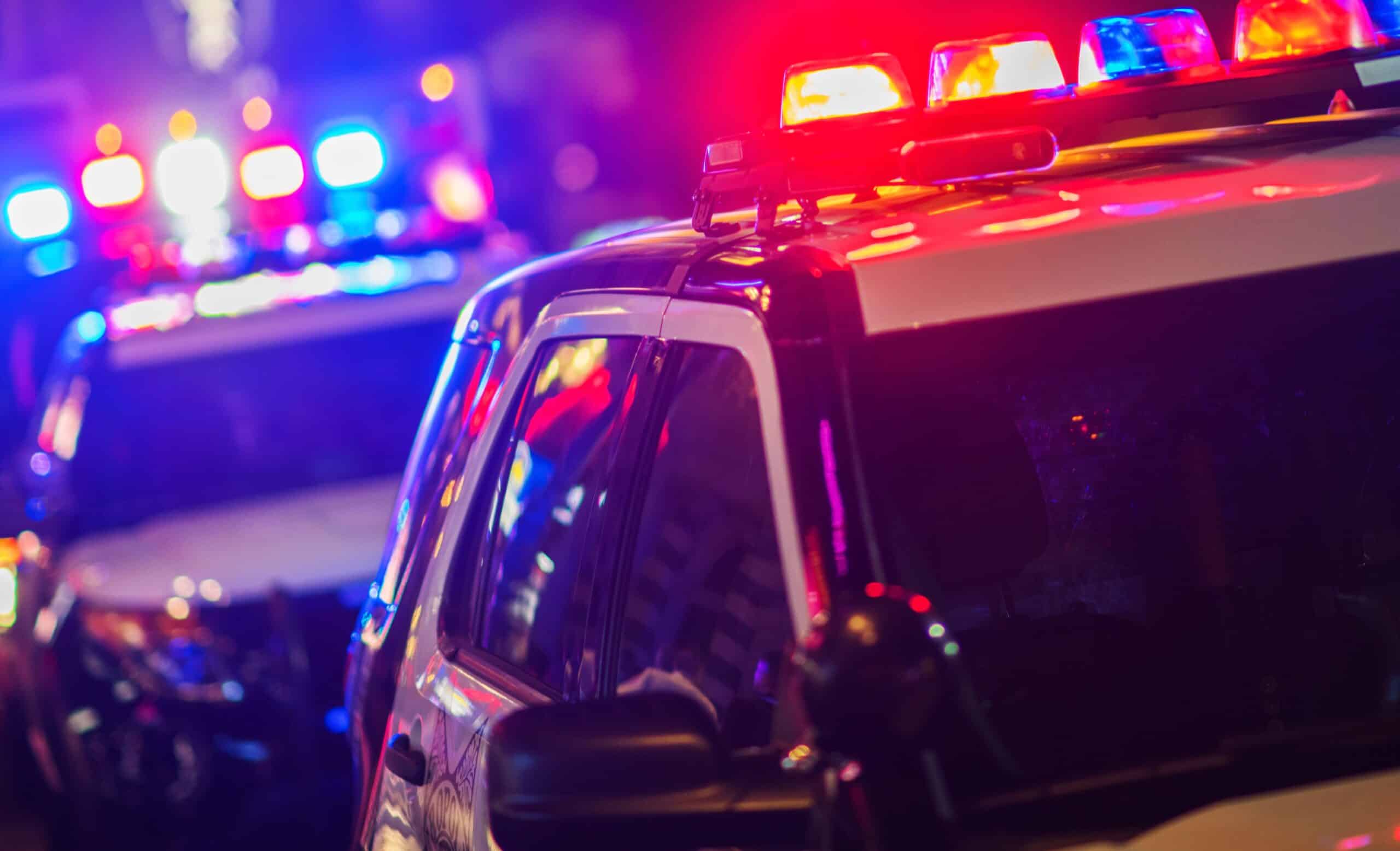 What are the penalties for a DUI conviction in Tennessee?

Tennessee law has three tiers for DUI penalties, based on how many previous convictions a defendant has.

Local judges do have some latitude within these guidelines. Judges can allow work release for those convicted of DUIs while they’re serving their sentence. A judge can also allow probation for an individual, so long as the offender serves the minimum jail time and submits to a substance abuse assessment.

Can anything happen to my driver’s license or car if convicted of a DUI in Tennessee?

Yes, there can be severe limitations on your driver’s license and car because of a DUI conviction. In addition to suspending or restricting licenses, judges can order the forfeiture of a vehicle used in a DUI.

Judges are also permitted to issues temporary restricted licenses for individuals convicted of DUIs. This can allow a person to legally travel to work, school or treatment, but may require an ignition interlock device that requires the driver to measure their blood alcohol content before driving.

What happens if I’m arrested for DUI in Tennessee and refuse a breath test?

If a driver is lawfully arrested for driving under the influence, they must submit to a breath test ordered by a police officer. While officers can request a blood test, the driver is only legally required to submit to the breath test without warrant.

Unlawful refusal of a breath leads to a one-year suspension of one’s license. If the same individual refuses a test twice within a ten-year period, they will receive a two-year suspension.

What should I do if I’ve been arrested for DUI in Tennessee?

If you have been arrested for DUI in the state of Tennessee, you do not want to face the court alone. Finding a qualified, aggressive defense attorney means that you have a fearless representative to tell your side of the story throughout the legal process.

Amy Pietrowski is just this type of lawyer. She has successfully fought several DUI cases and is a member of the Tennessee Association of Criminal Defense Lawyers. Contact her today to discuss you or a loved one’s case and learn more.