Who is eligible for criminal record expungement in Mississippi and Tennessee? 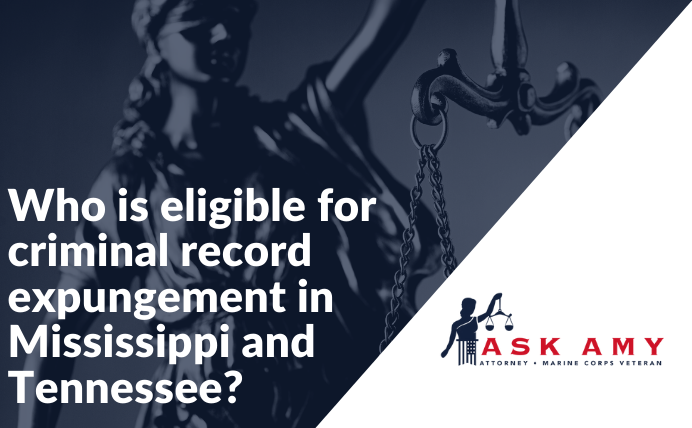 Even if you were never convicted or if you’ve completed your sentence, arrests, charges and convictions can linger on your criminal record. This can be disastrous when trying to find a job, securing housing or going through any future legal proceedings.

In both Mississippi and Tennessee, the legal process of expungement allows you to clean up your criminal record. This article outlines the laws surrounding this process in these two states.

The American Bar Association defines expungement as “the process by which a record of criminal conviction is destroyed or sealed from state or federal record.” Following an expungement order, the court is supposed to remove the conviction from the defendant’s criminal record and treat the offense as if it never happened.

Who can get an expungement in Mississippi?

In Mississippi, there are several situations in which someone previously convicted of a crime can get an expungement of their record.

For a first-time misdemeanor, you are eligible to apply for expungement after completing your sentence. If you’ve been convicted of any offense in municipal court, your record can be expunged once it’s been two years since your last conviction. A conviction for one qualifying felony, a nonviolent felony committed before age 21 or a first time DUI can be expunged five years after completing your sentence. In all of these cases, the final decision about whether to expunge your record or not is up to the judge.

In some cases, you can immediately receive expungement once you file a petition and have it reviewed by a judge. For instance, if you have been a victim of human trafficking and were accused of a crime during that time or if your identity was stolen and crimes were committed in your name, you can receive immediate expungement with a judge’s approval.

You can also get immediate expungement if a case against you is dismissed because you complete court-imposed conditions, a pre-trial intervention program or drug court. In these cases, once you’ve filed a petition, a judge has to grant you expungement if you meet the criteria.

If you were arrested but never convicted for a misdemeanor, your record can be expunged one year after arrest. Records for a dropped or dismissed municipal court case or any dismissed or acquitted charge can be expunged immediately. 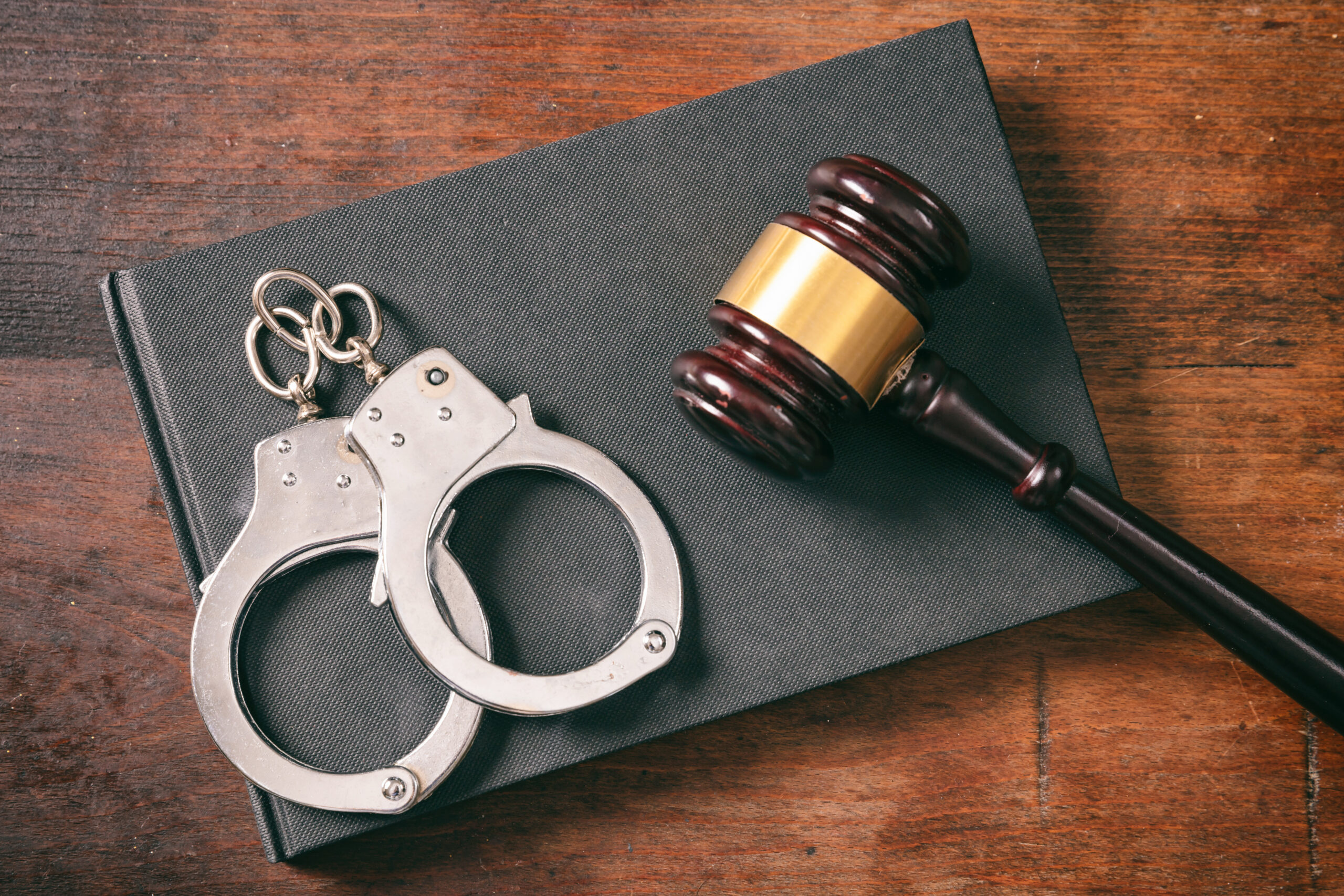 Who can get an expungement in Tennessee?

Laws about expungement in Tennessee follow a similar pattern to those of Mississippi, with some notable differences.

Most misdemeanors as well as class E felonies (so long as the accused individual does not have more than one other conviction) are eligible for expungement five years after the sentences is completed. Drug fraud convictions—with the same requirement that there is no more than one other conviction—can also be expunged 10 years after completion of sentence. In both cases, the expungement decision is up to the judge’s discretion.

If you were convicted for crimes related to you being the victim of human trafficking, the records can be expunged by the court after one year, so long as one conviction was for prostitution.

You are also eligible for a criminal record expungement if you’ve been pardoned for a nonviolent offense or if you were previously convicted but later exonerated. Expungement is up to the judge in the former case, but the judge must automatically expunge your record if you meet the criteria in the latter circumstance.

Your record can also be expunged if you were arrested or charged but not convicted. If you were arrested but the case ended in “nolle prosequi,” no true bill or dismissal, the judge must expunge your record if you meet the criteria. Likewise, if you were charged with multiple offenses but not guilty of all of them, the records for the non-convictions can be removed if you meet the criteria.

What should I do if I’m interested in pursuing expungement for past criminal convictions or learning more about expungement?

To ensure your rights are protected and you have the best chance at justice, you should secure the counsel of a qualified attorney who is willing to fight for you throughout the whole expungement process.

Amy Pietrowski is an accomplished defense attorney committed to achieving the best outcomes for her clients. Contact her about legal representation today. 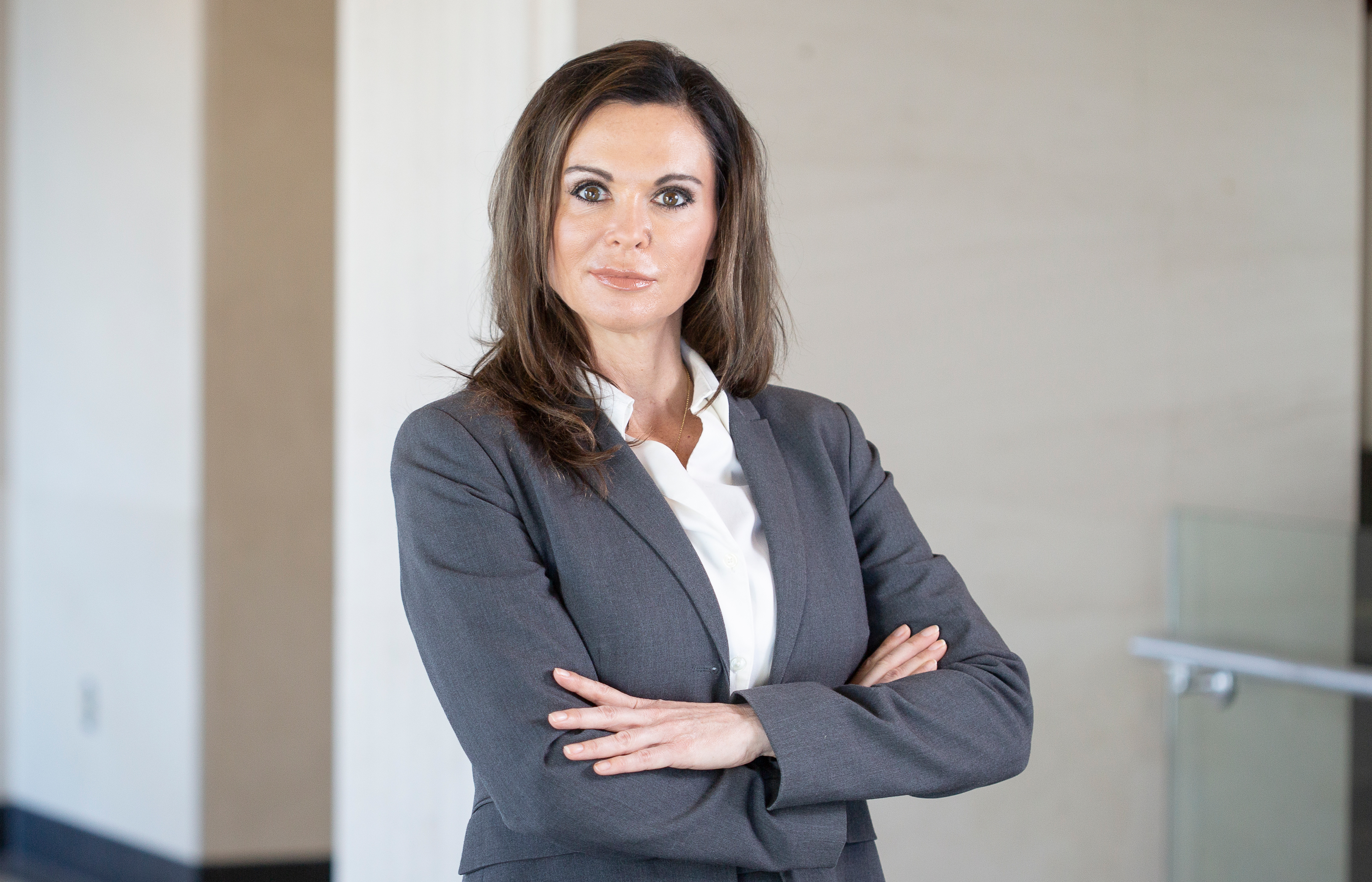