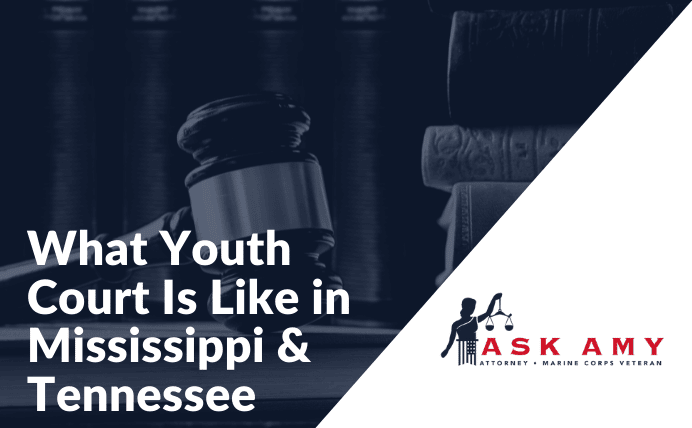 If your child has been arrested or otherwise accused of delinquency, you will understandably be concerned about what may happen to them throughout the legal process. This article will walk you through what youth court proceedings will look like in Mississippi or Tennessee.

Mississippi state law affords children the right to “counsel at all critical stages: detention, adjudicatory and disposition hearings; parole or probation revocation proceedings; and post-disposition matters.” Like adults, children going through the Tennessee juvenile court system have the right to an attorney and their trial with go through similar stages as those in the Mississippi youth court process.

What types of cases do youth courts hear?

Youth courts throughout the state of Mississippi deal with children and teens accused of “delinquent acts” — acts which would be considered crimes if committed by an adult — as well as adults accused of neglect or abuse of children. In Tennessee, these courts are called juvenile and family courts, but handle the same matters.

In Mississippi, children from ages 10 to 17 can be tried in youth courts, although children under 13 won’t be held criminally responsible or prosecuted even if found guilty of the accused act. In some situations, it is possible for someone under 18 to be tried as an adult. These situations involve felonies punishable by death or life imprisonment if committed by an adult and some felonies involving deadly weapons.

The state of Tennessee defines a juvenile as an “individual who is under the chronological age of 18 years and has not been previously transferred to adult court.” There are some scenarios in which someone under 18 can be transferred to an adult criminal court. This could happen if the juvenile court believes that the child is guilty, cannot be committed to a mental institution and is a risk to the public if not legally restrained. Children over 16 could be transferred for any criminal offense. For a child younger than 16 to potentially be transferred, they would have to be accused of murder or a number of “person” offenses including rape, robbery or kidnapping.

What will happen if my child must go through youth court proceedings?

Amid your concerns about your child’s well-being, you might be confused about the process your child will go through. While there can be some local variation, proceedings in Mississippi and Tennessee take a similar shape, consisting of detention, adjudicatory and dispositional hearings.

Before appearing in youth court, a child might be arrested and held in custody. The detention hearing’s purpose is to determine whether the accused youth can be released until later hearings. At this point, the court is not concerned with whether the child committed the act but is assessing personal and community risks. If the court decides to release the youth, they will designate an adult responsible for the child’s safety and may outline restrictions for the child.

In Mississippi, the detention hearing is supposed to occur within 48 hours of the arrest (excluding weekends and holidays). While this is not the most consequential stage of the youth court process, this short timeframe means that it is important to seek out legal counsel from a trusted attorney like Amy Pietrowski as soon as you can. 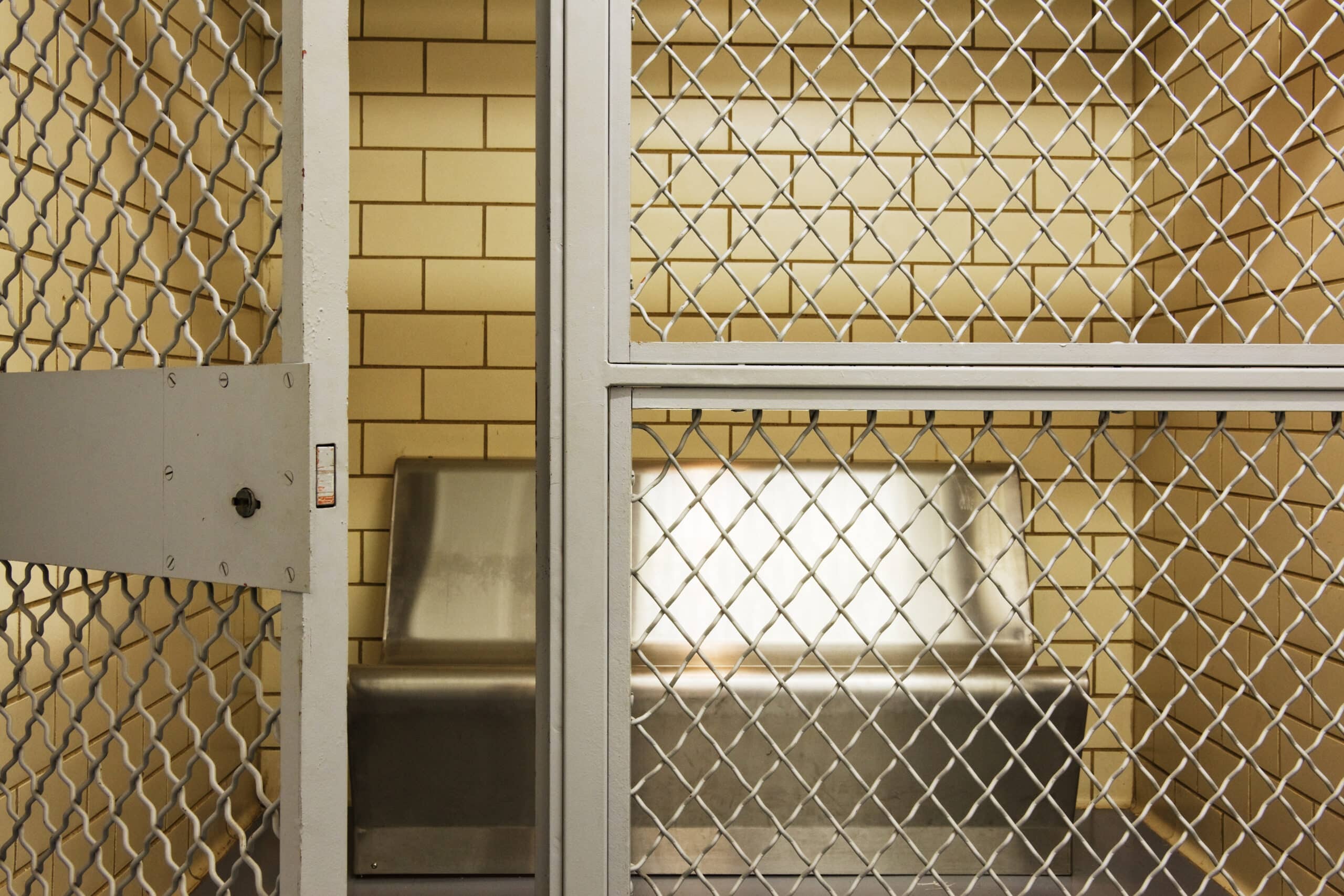 During the next hearing, the court examines the facts and evidence surrounding the child’s case to determine if they did what was alleged. At this point, the state and the defendant or their attorney can call and question witnesses. While the accused youth does not have to testify, this hearing provides an opportunity for them or their lawyer to tell their side of the story to the court.

The timeframe for adjudicatory hearings in Mississippi depends on whether a child is detained or not. If the child is in detention, it is supposed to occur as soon as possible within 21 days from when the child was first detained. If the child is not held after the detention hearing, that timeframe increases to 90 days.

If the child has been found guilty, this final hearing may immediately follow the adjudicatory hearing or could occur later. Here, the court is attempting to ensure the child does not commit the delinquent act again. Their ruling could involve probation, training school or other measures they deem appropriate.

Regardless of the situation that has led your child to youth court, it is important that you have a trusted attorney by your family’s side. If your child has been accused of a delinquent act, contact Pietrowski Law Practice today to defend your child.