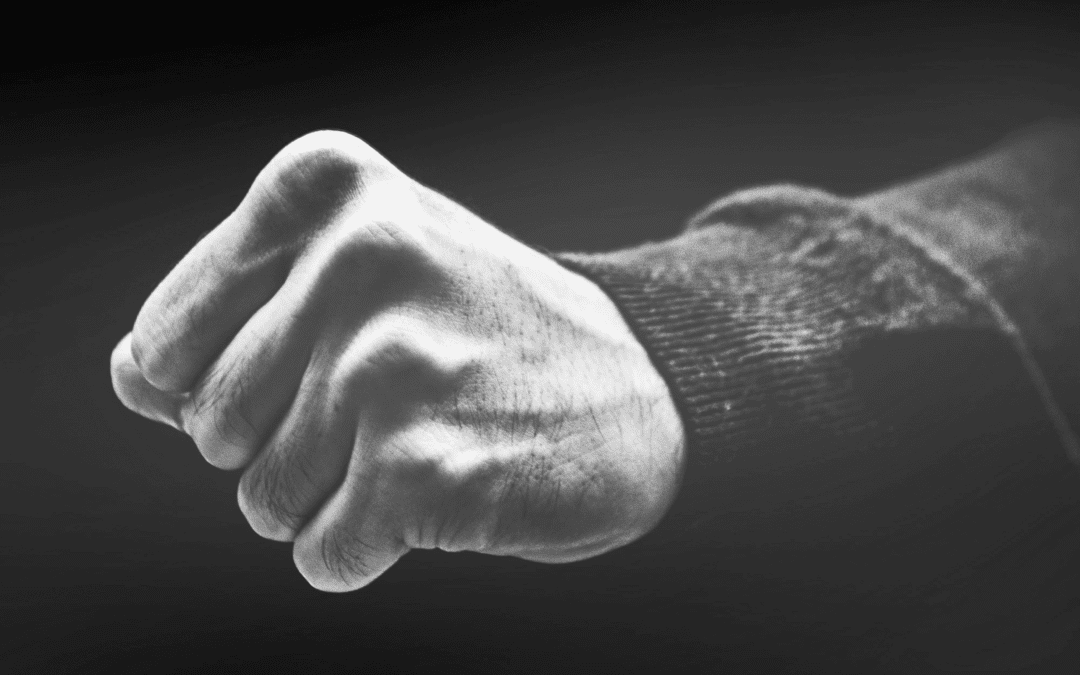 Q: What qualifies as assault?

Most people don’t realize assault is not just intentionally striking another person, punching them or getting into a fight.

Simple Assault can involve only minor cuts and scratches or bruises. If you push someone once and even if lightly, or pull their hair these are all examples of simple assault or domestic violence that if proven can convict you of the crime.

The law defines simple assault as:

The threat of serious injury that causes the person to be fearful that they are going to suffer that injury.

In domestic violence there is also a special relationship between the parties such as:

Examples of Aggravated Assault are shooting someone, stabbing someone, beating someone up so badly it causes serious bodily injury; using any ordinary object to beat someone, using your vehicle as a weapon. These types of crimes are usually a felony charge carrying at least a year in prison, or over 20 years.

In every case, there are circumstances that lead to such altercations and reasonable explanations why the incident occurred. It is important to chose an attorney who can advocate and fight for your right to explain and defend what happened.